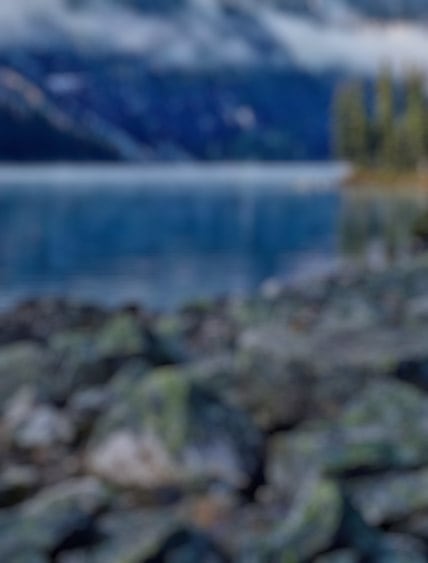 The initial study group was named the Center for Object Relations (COR). As the group formed, two distinct directions for growth emerged. In time, each evolved into a separate organization. COR strove to educate psychotherapists, particularly developing programs to work with young families. The training center for future psychoanalysts developed into Northwestern Psychoanalytic Society and Institute.

As is customary with groups seeking to affiliate with the IPA, the early years of NPSI’s development were overseen by a sponsoring committee of senior training analysts including Brian Robertson (Chair), Theodore Jacobs, and Earnest Lawrence. The committee offered guidance in all aspects of the organization’s growth during twice yearly visits between 1999 and 2004. These efforts were richly rewarded when NPS was granted full component society status by the IPA at its biennial congress in 2007 (Berlin).

As NPSI continues to develop it enjoys a unique position in North America being one of the few IPA-affiliated training institutes specializing in psychoanalytic education from a British object relations perspective. To learn more about the training and curriculum please click here to go to the Institute section. 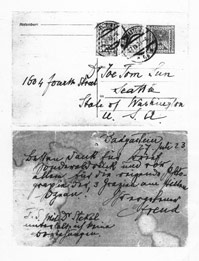 Best thanks for your letter. And most of all for the charming photograph of the three graces (angels) on the Pacific Ocean.

P.S. I have hardly any (or no) relations with Dr Stekel"